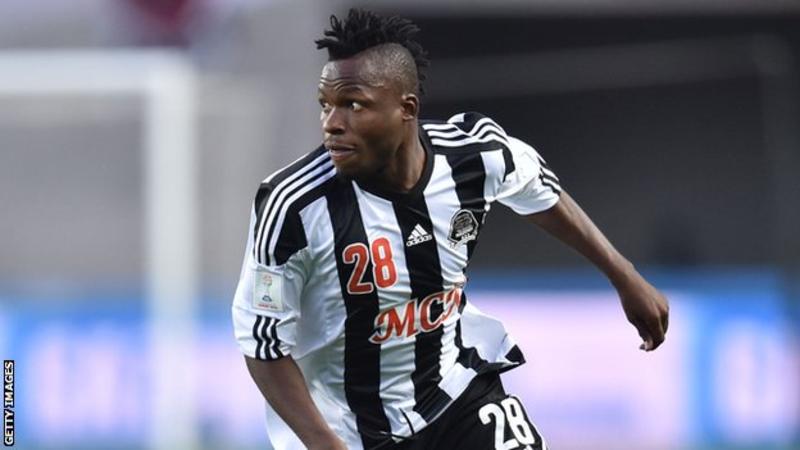 TP Mazembe of the Democratic Republic of Congo began the defence of their African Champions League crown with a hard-fought 2-2 draw away to Saint George of Ethiopia in the first leg of their last-32 tie.

Under the guidance of new French coach Hubert Velud, Mazembe were stretched by their impressive Ethiopian opponents.

The champions left Ethiopia with an advantage of two away goals ahead of the second leg next weekend in Lubumbashi.

Saint George took a surprise lead in the 11th minute when Assefa Behaile put the hosts 1-0 up.

Ghanaian Daniel Nii Adjei equalised on the stroke of half-time for Mazembe, with an Isaac Isiende own goal giving the champions a 2-1 lead a minute into the second half.

Saint George kept up the pressure, and were rewarded with an equaliser on the hour mark from Girma Adane to make it 2-2.