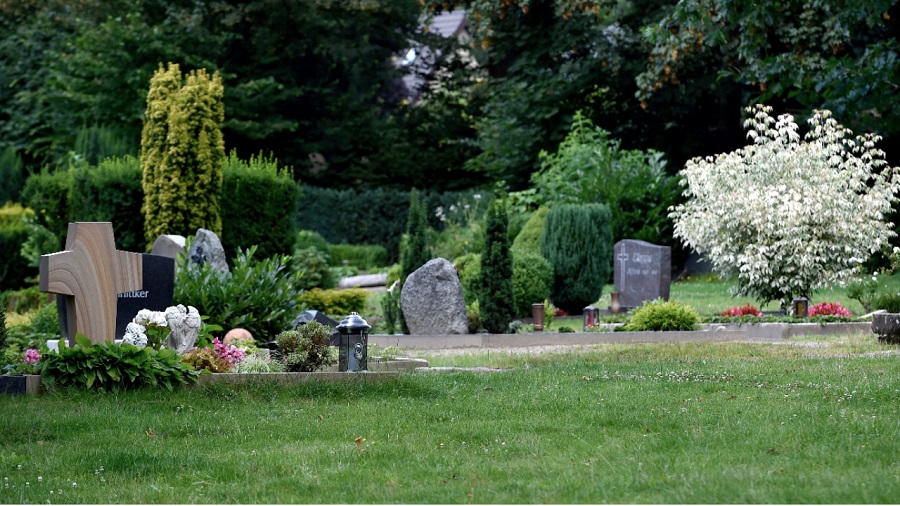 A refugee from Eritrea has been arrested on suspicion of raping a 79-year-old woman in a cemetery in Germany.

The pensioner was attacked while visiting the grave of her sister in Ibbenbueren, North Rhine-Westphalia, on Sunday.

The suspect, 40, who has lived in Germany since 2013, was charged with rape and placed in police custody.

A witness called the police after hearing the woman crying for help at around 6am, according to Bild.

The victim was given medical treatment and released from hospital on Tuesday.

The alleged rapist had been staying in a hostel for asylum seekers in nearby Horstel.

If found guilty, he could face 15 years in prison.

Earlier this month, the German parliament passed legislation broadening the definition of sex crimes and making it easier to deport foreign nationals who commit them.

It came after a rash of sexual assaults in crowds on New Year’s Eve in the western city of Cologne and following years of debate on the need for tougher treatment of rape by the criminal justice system.

There was a standing ovation as the law passed the Bundestag lower house with an overwhelming majority, following an emotional debate.

All 601 politicians participating in the debate voted in favour of the new measures.

Dubbed the ‘No means No’ law by the media, it explicitly covers cases in which a victim withheld consent but did not physically fight back.

The legislation, entitled ‘improving the protection of sexual self-determination’, also lowers the bar for deporting sexual offenders, classifies groping as a sex crime and targets assaults committed by large groups.